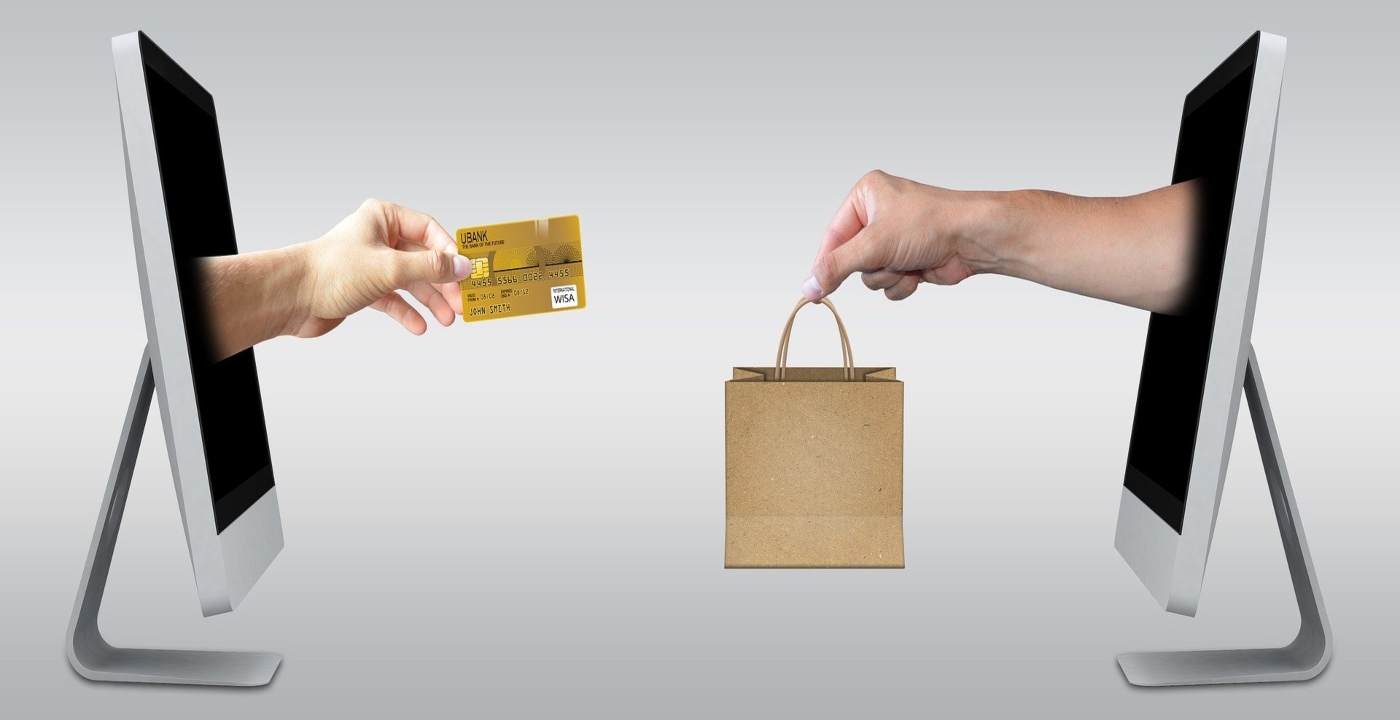 The government has confirmed that reforms to off-payroll working rules for the private sector will go ahead from 6 April 2020.

The off-payroll rules have applied to the public sector since 2017 and the government has carried out a review of the roll-out to the private sector. The review has now concluded, and the changes will go ahead alongside the implementation of measures to support affected businesses and individuals.

From 6 April 2020, the new tax rules will use the 2017 changes as a starting point for the extension to medium and large organisations in the private sector. These reforms will shift the responsibility for assessing employment status to medium and large organisations engaging workers via an intermediary, typically a Personal Service Company (PSC).

HMRC said it will take a ‘light touch approach’ and businesses will not have to pay penalties for inaccuracies in the first year, except in cases of deliberate non-compliance.

The government will also introduce a legal obligation on organisations to respond to requested information about their size from the agency or worker, to make it clearer who is responsible for determining the worker’s tax status.

Commenting on the changes, Jesse Norman, Financial Secretary to the Treasury, said:

‘It is only right that the off-payroll rules are applied consistently across all sectors. Two people sitting side by side doing the same work for the same employer should be taxed in the same way.

‘Following a review, the government is announcing a package of measures to help individuals and businesses implement these changes smoothly.’

HMRC has now published draft secondary legislation for the off-payroll working rules that are due to come into force in April this year.

The new draft legislation is open for consultation until 19 February 2020.

Jesse Norman, the Financial Secretary to the Treasury, said:

‘We recognise that concerns have been raised about the forthcoming reforms to the off-payroll working rules. The purpose of this consultation is to make sure that the implementation of these changes in April is as smooth as possible.’