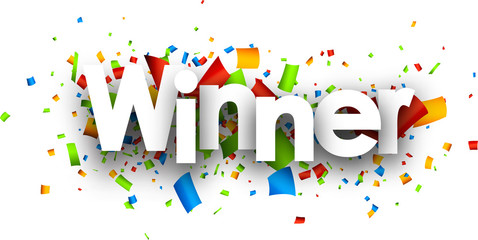 So that’s it!  Times up!  The Franklins £50 challenge is complete.  We can’t believe it’s been eight weeks since Kilby Fox were given £50 to do with as we wished as long as it raised money and awareness for Cynthia Spencer Hospice.

As many of you will know, we sold tickets for a raffle.  It was £5 a ticket and the prize was completion of your 2017/2018 Self-Assessment Tax Return.  His was a huge success and we raised over £850!!!  The winner was drawn at 1.45pm on 22nd March and was Mr John Horrell.  Congratulations to you!

Martin and Debbie took part in the Chase the Moon 10k run at the Olympic stadium in London on 14th March and raised over £400 between them!   Kilby Fox have also taken part in dress down days and had a collection pot in our offices and at our networking events so all in all we are thrilled to have raised over £1500!!!!  We won’t give away the grand total raised as the winners of the challenge will not be announced until 23rd April but will update you when we know how we did in the competition.

Thank you to our clients that continue to support us.