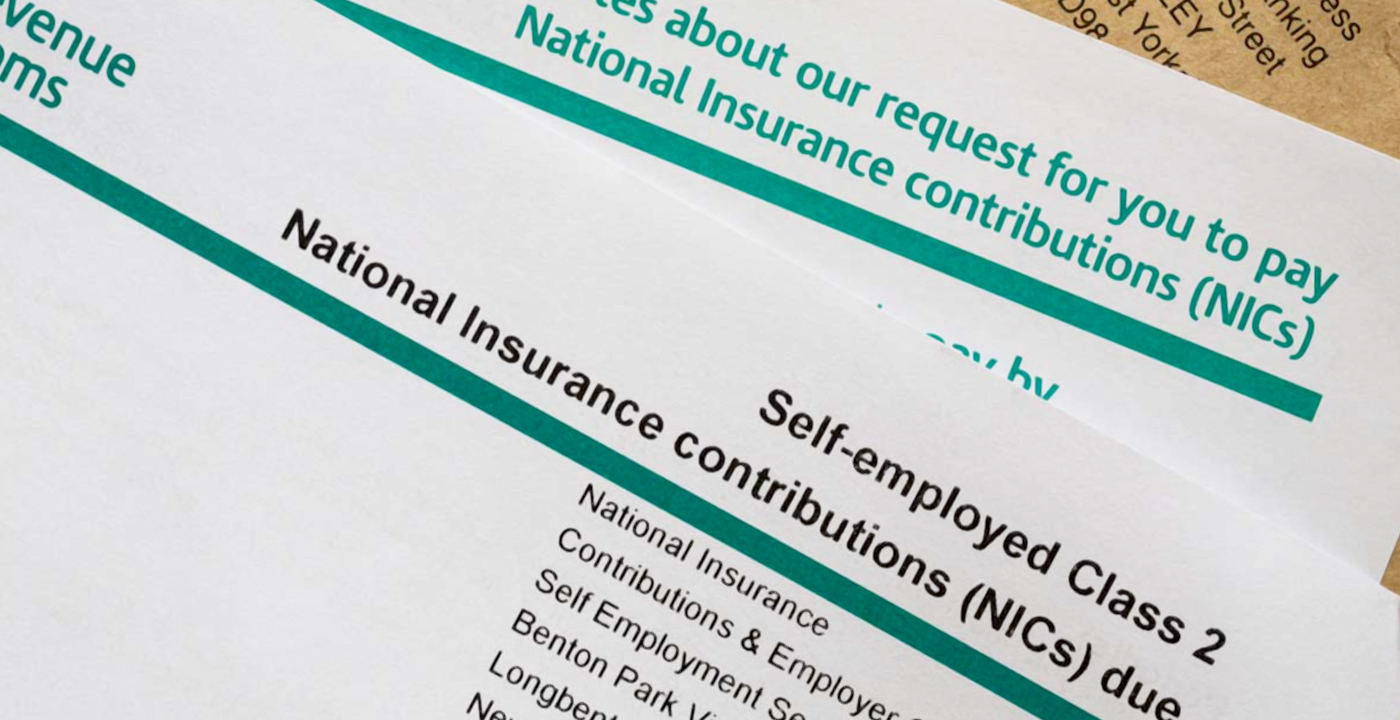 The government has announced that it will introduce legislation to abolish Class 2 national insurance contributions (NIC), and to make further proposed NIC changes in 2018.

The measures the legislation will implement will now take effect one year later than previously announced, from April 2019. These measures include the abolition of Class 2 NIC paid by self-employed individuals, reforms to the Class 1A NIC treatment of termination payments (the £30,000 rule) and changes to the NICs treatment of sporting testimonials.

The government have stated that ‘the delay will allow time for the government to engage with interested parties and Parliamentarians with concerns relating to the impact of the abolition of Class 2 NICs on self-employed individuals with low profits’.